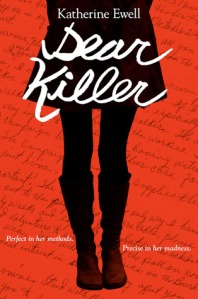 I thought this was going to be like a YA version of Dexter but with a female serial killer as the main character. I was expecting something deliciously dark like I Hunt Killers. Although I liked the concept of a girl with a case of moral nihilism who maintains a secret mailbox where people can leave request for her to make their enemies her next victim, the writing in Dear Killer was amateurish and annoying. There aren’t a lot of reviews of this out, but one reviewer says, “Dear Killer is one of the most offensive novels I have ever read.” I didn’t get to that point, but I wasn’t compelled to keep reading.

I’m hoping that Killer Instinct by S. E. Green, also due out this year, will be a more well-written take on what soundsl ike a similar topic. 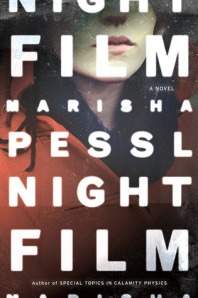 I was in the mood for an adult book that was full of suspense. I’d heard good buzz about Night Film, and I happened to see it sitting on the re-shelving cart at the library one day so I checked it out. It’s about a journalist who becomes obsessed with the daughter of a reclusive film maker.

It’s also FULL of italics. Not whole passages where it’s a letter or something of that sort. Not foreign words. Not sparingly for dramatic emphasis. All the time, and seemingly randomly. I couldn’t help but think “go home editor, you’re drunk,” the entire time I was reading it. Who let this happen? It ruined what could have been a perfectly entertaining book.

NPR: “Night Film is brainy and fat and full of ideas.” 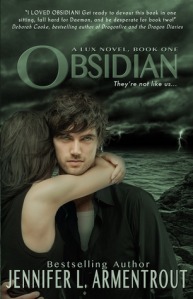 Sometimes I pick up a book hoping my suspicions about it will be proven wrong. After reading a number of serious and more literary books back-to-back, I wanted something fun and maybe even a bit ridiculous. I wasn’t expecting stellar prose or thought-provoking subplots. I wanted to be entertained.

I’ve had patrons of the library absolutely rave about Obsidian, so even though I’d read very critical reviews, I decided to give it a go. I wasn’t looking to analyze it. Unfortunately, the writing was so terrible I only made it about 25 pages, and absolutely nothing had happened yet. It was formulaic and the characters were insufferable, but not in an amusing way. I hate judging people for their taste (I’ve enjoyed plenty of silly and ridiculous stories), but I can’t see any redeemable qualities in this books at all. I wanted it to be like Vampire Academy, which I found to be terribly written with unbelievable plots with obvious twists—yet impossible to put down because it was somehow fun to read. Unfortunately, Obsidian just isn’t my brand of terrible YA fiction.

Not every book works for every reader. Since I read in a wide variety of genres, I’m bound to encounter books that aren’t for me. Book Breakups gives me a way to discuss these books without sharing a full review, and I also (at least try to) identify the type of reader that might enjoy these books despite the issues I had with them.

Have you not finished a book recently? What makes you give up on a title? 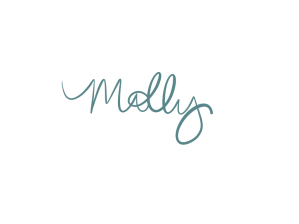