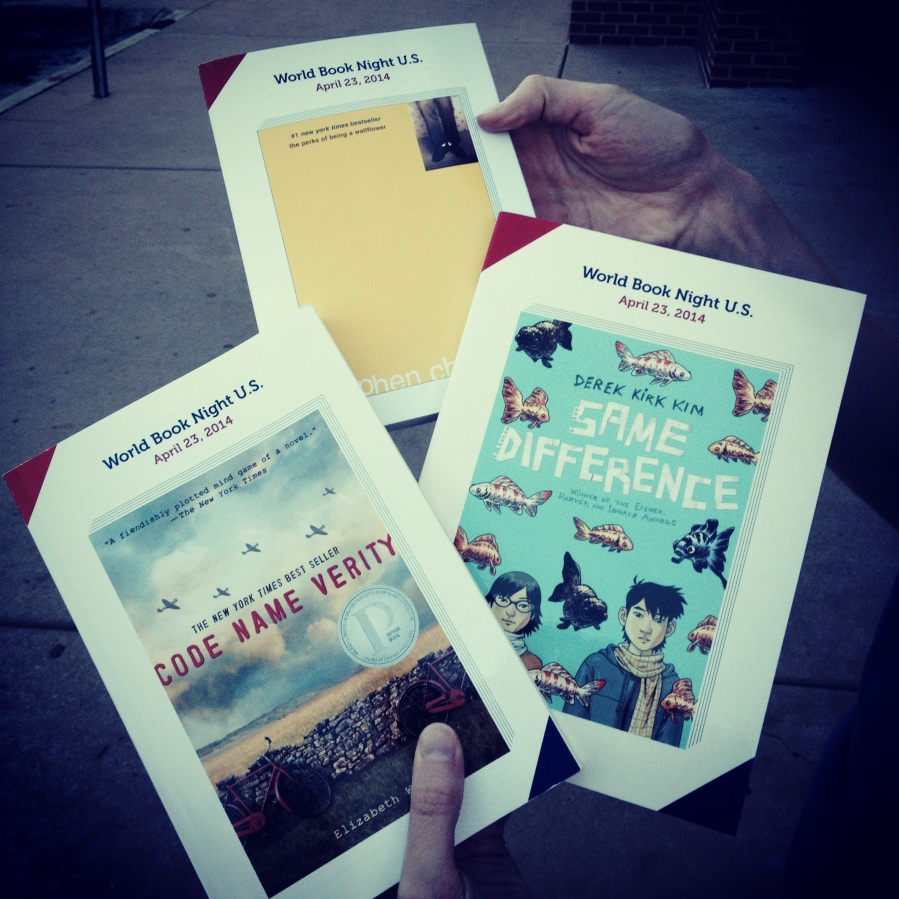 How cliché of me to start off this post with a line about how fast the month went by. But SO TRUE.

I feel like I neglected the blog a lot this month. I barely had the energy to do my “mandatory” bookish writing for the other places around the internet, let alone to finish posts for here. There are a couple reasons for this. Though I generally feel I get a lot more out of blogging than I do my schoolwork, I feel guilty when I spend time on the former in lieu of the latter, and I had a bunch of assignments due this month. Work has been really busy lately, and when I’ve had the free time, I’ve been writing fiction. I don’t talk about it as much as I used to, but I’m still working on that book! And I’ve also been having some thoughts about the future of this blog and what I want it to be, which might be evolving (more on that later).

Here’s what did happen on the blog this month: 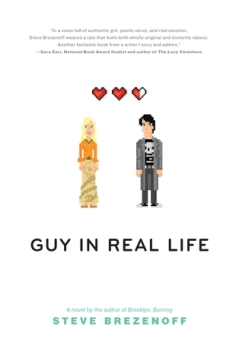 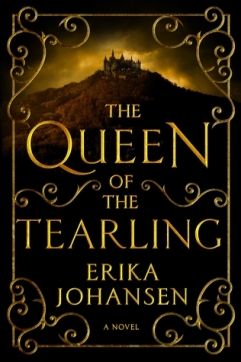 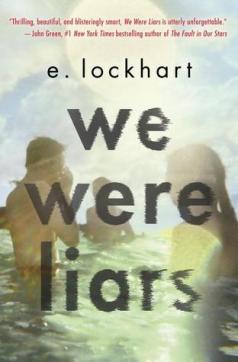 We Were Liars by E. Lockhart

I totally get the hype!

Queen of the Tearling by Erika Johansen

This one was not worth the hype. Entertaining, but nothing that special.

I was feeling pretty nostalgic this month and got pretty personal about my favorite movie and my favorite album. I also compiled a helpful guide to anyone looking to get me a birthday present this month with my bookish wishlist. 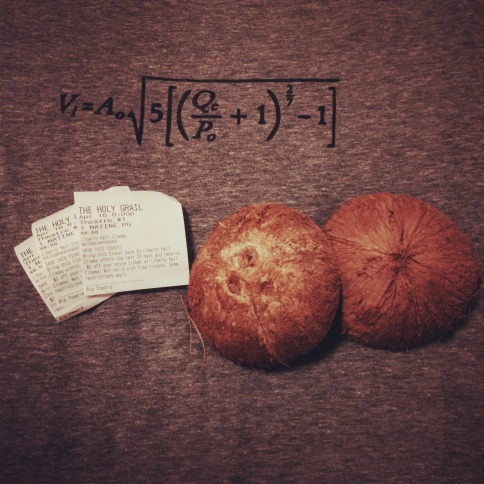 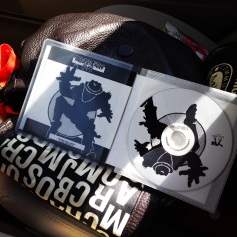 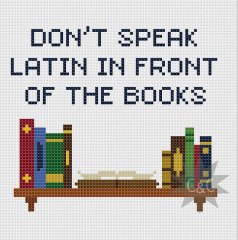 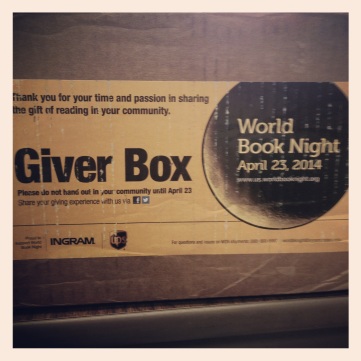 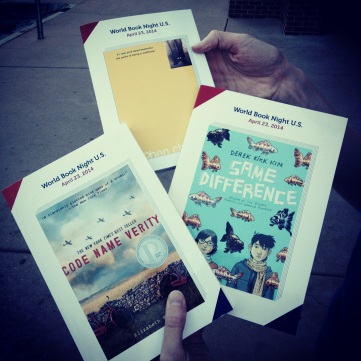 I got together with a bunch of friends from work to hit the bars in downtown Lawrence and hand out books to people. Unsurprisingly, Lawrence is a pretty bookish town, and even the people who hang out at the Replay, the Pig, the Sandbar, and the Taproom are mostly readers. It was a beautiful night, and so many people were out enjoying the first evening of perfect weather we had no trouble getting rid of 100 books. Having a graphic novel in the mix was great, and really surprised people. It was fun to experiment with booktalking the titles. Explaining the plot gets to complicated, in my opinion, and just saying “it will break your heart in all the right ways” was the quickest and easiest selling point (and it worked for Perks and Code Name Verity!)

The most touching moment of the night had to be giving a book to an older woman in a big flowered skirt with a banjo who was busking on Mass. She told us how the library “saves lives” and how excited she was for the new, renovated library to open. She’d been writing her own songs and was going to record them in our new studio.

I love books as much as I love Lawrence. 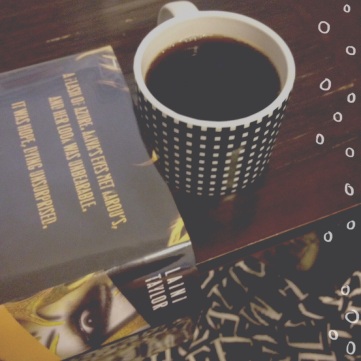 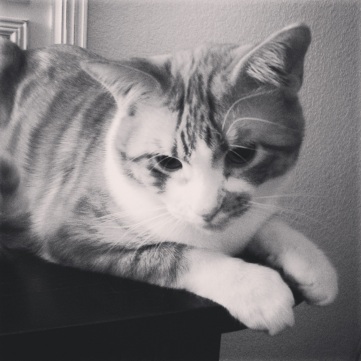 Between class and writing and weekends drinking wine with old friends, I didn’t get much time to myself this month, but when I did, I spent it cuddling with Spike and reading Dreams of Gods and Monsters by Laini Taylor.

I made this graphic to accompany this post at YALSA’s The Hub spotlighting YA fiction with the world “star” in the title.

Here are some of my favorite posts I’ve come across from this awesome campaign to both support existing books and call for new voices and stories to be published.

What were you up to this month? What are you looking forward to in May? 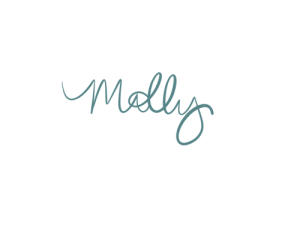