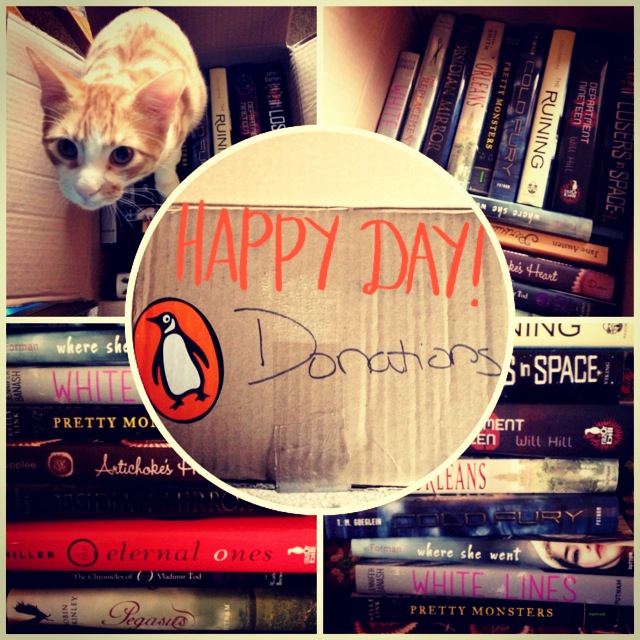 It’s been another busy month, and I have some exciting news!

I was offered the Young Adult and Media Selector position in the Collection Development department at my library, so I’ll be transitioning to a new job soon! So in addition to some weeding and managing our circulating ebooks, the bulk of my job will be ordering YA books and all of the movies, television, graphic novels, and music. So that will be tons of fun, and I still get to meet with the teen book club and be on the social media team so I won’t lose all of my interaction with patrons.

Not much is going to change here on the blog, except that I’ll probably be reading and reviewing forthcoming YA releases and graphic novels almost exclusively, and since I won’t be doing displays and programming any more, I’ll no longer have those kind of posts.

Here’s a recap of what I had going on during October. 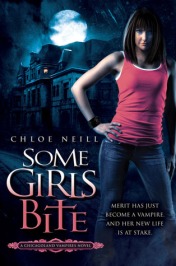 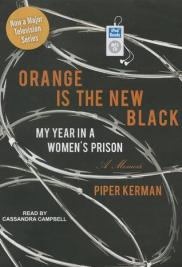 The Dream Thieves by Maggie Stiefvater

Orange is the New Black by Piper Kerman

Choose Your Own Apocalpyse!: Teen Read Week Programs at My Library

Guest post at STACKED: Reader’s Advisory in the Library and Beyond

STACKED had a fabulous line up of posts on reader’s advisory this month from librarians and teachers. Check out them all!

What Would Katniss Read?: Nonfiction Picks for Fans of Catching Fire (NoveList)

This was a lot of fun to put together. I built a collection for a “training room library” and a “resistance reading room.” There’s an accompanying graphic that outlines appeal factors for 10 Hunger Games read-alikes released in 2013.

Choose Your Own Apocalpyse flowchart

What Would Katniss Read? 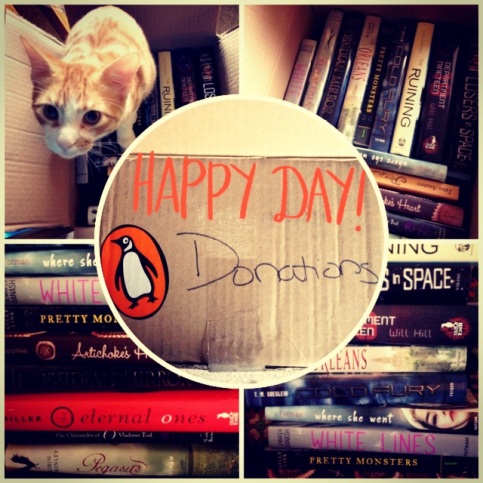 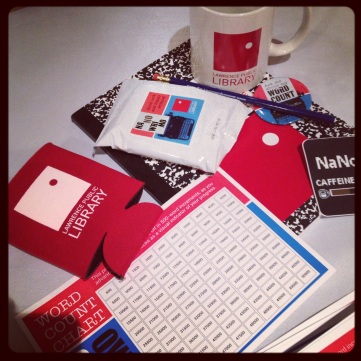 I love having programming at restaurant next door to library. They have a bar.

I went out for dinner with my sister the other night and ended up wandering into The Dusty Bookshelf, which is right around the corner from her apartment, and I learned that it is dangerous for me to walk into a bookstore after having a few cocktails because I walked out with three books: Her Fearful Symmetry, which my sister has been bugging me to read for years, and The Diviners and Every Day, because who can pass up used YA books in excellent condition? Not this girl.

Because I am crazy and think I do not require sleep, I have also decided to participate in National Novel Writing Month! I’ve done this for the past few years, and since I am doing NaNo programming at the library, I couldn’t resist starting a new writing project (even though I haven’t finished revising my NaNo project from last year). Plus, since I figure if I’m going to procrastinate on some of my grad school projects, I might as well be writing a book.

I also wanted to give a big shout out to PenguinTeen for sending be a box of donations for the library! Spike the kitten was so excited to help me open the box.

I’ve got a lot of reviews already scheduled, and I’ve been reading some great books I’m excited to discuss. I’ve got a few posts for The Hub that are really fun (flowcharts! graphics!) and did I mention that the library is sending me to a workshop with John Green, Rainbow Rowell, and Jacqueline Woodson?! SO EXCITED.

What have you been up to in October? Are you crazy enough to try NaNoWriMo? Do you have anything you’re looking forward to in November?